Skip to content
PUBG Mobile is the most played Game on the Android Phone. The Season 8 of PUBG Mobile has ended up and on the 12th September season 9 has started. It’s the most addictive game and more controversial game in town now. Many Death issues has been noticed due to this game like a Boy Murdered his father for stopping him not play PUBG. Anyhow lets think in Positive way and as a game. 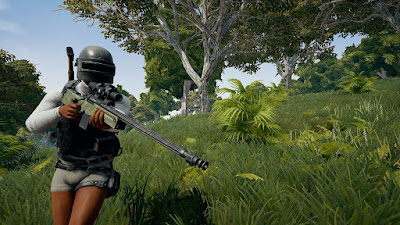 The theme is same as the season 8 and I think in future you will see the new theme. Present theme is Ocean theme and there are custom themes for some players.