Skip to content
There are new leaks and rumors on the way and the most exciting one is that PUBG Mobile update 0.16.0 may release on December 16 with New Season. According to a new video by Classified YT, the new update in December will bring the much-awaited Erangel 2.0. This is the reworked version of the popular map that has already hit the PC and console versions. 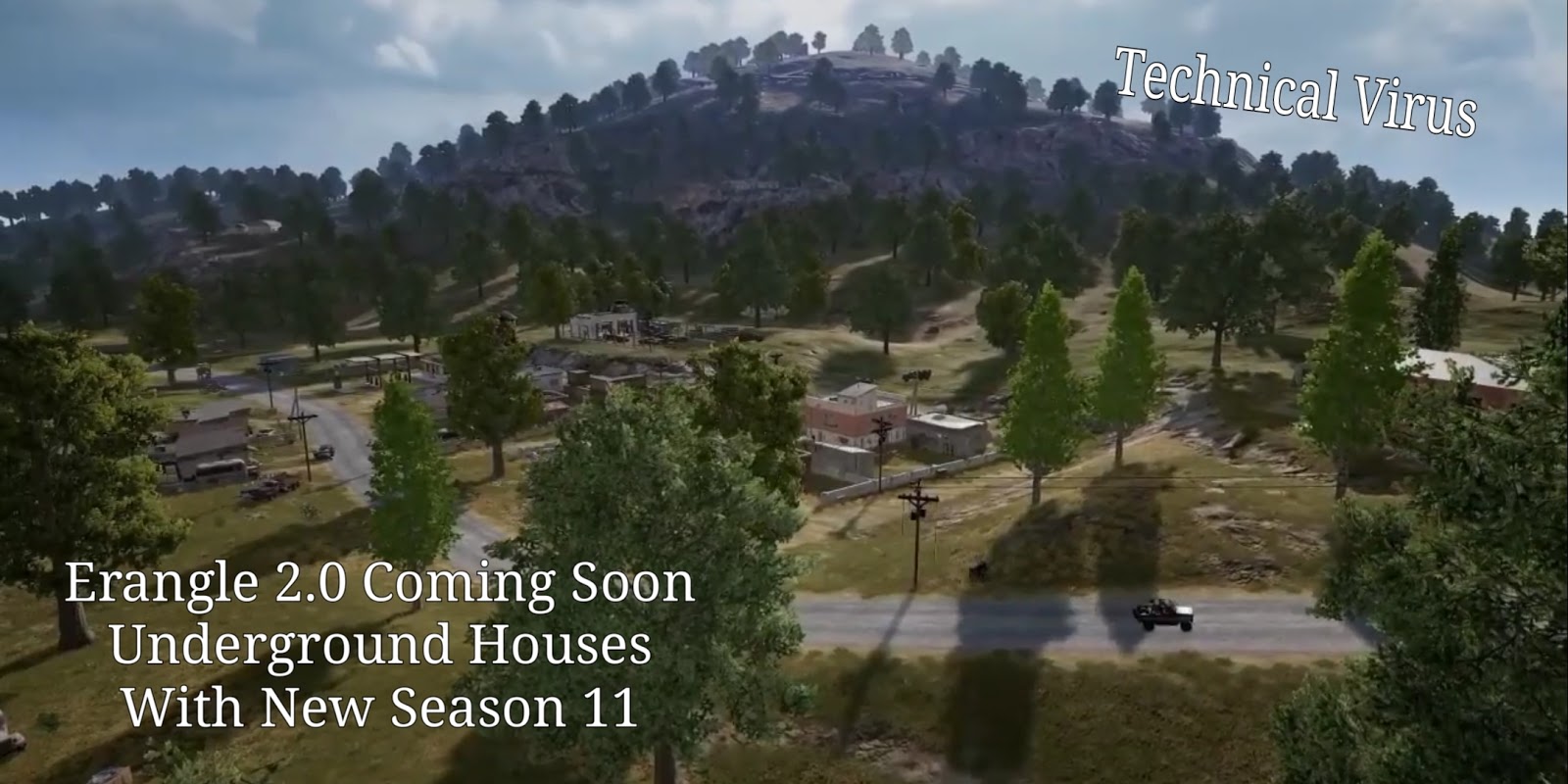 Tencent Games during its PUBG Mobile Club Open Spring finals 2019 showed us a glimpse of its Erangel 2.0 map in a teaser video.  The new Erangel seen in the video has more defined grass and better texture for the greenery in general. And this includes the trees, which can clearly be seen with the Pine trees in the game. At the event, the company did not reveal as to when the new map will be made live on the servers. The reworked Erangel is apparently ready to release for the Beta version of the game in China. There are high chances that they will release in the next update in December.

Its beta version for Mobile will be released in November for beta users. Where Beta Users can taste the New map and new outfits before the normal users. 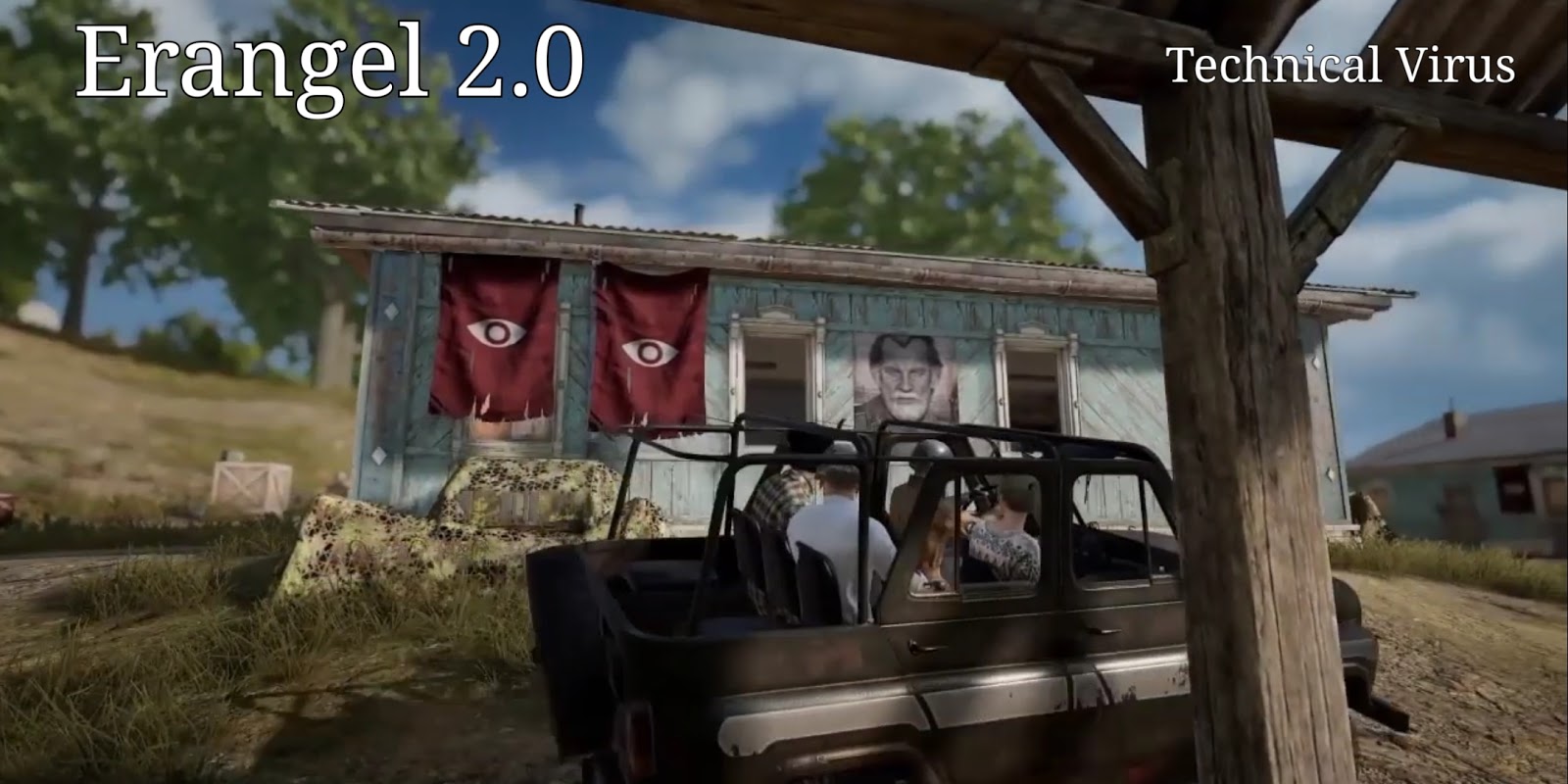 New Things in the update :