Skip to content
There is a new season of PUBG Mobile headed our way. The developers have announced that season 10 of the game will be available from November 9. The Twitter post making the announcement states, “Coming November 9, Royale Pass Season 10 arrives! New theme, new items, New TDM Map and all-new Missions are you ready?”. 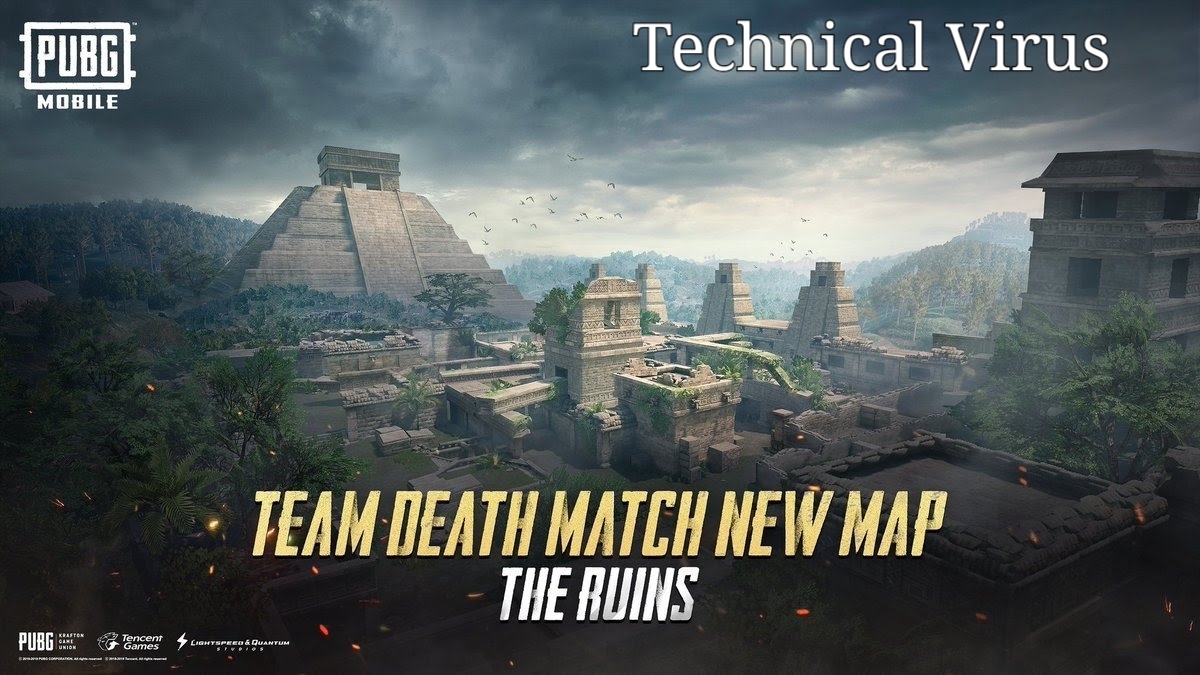 Things Added in the New Season

We are also expecting the new season to bump up the game to version 0.15.5. The launch date was confirmed on PUBG Mobile’s official social media channels and YouTuber, MyGhostGaming has said that the new season’s theme will be ‘Fury of the Wasteland’. A claim that can be confirmed in the Beta version of the game, which has already rolled out. As before, the new season will be available with two passes, namely Elite Pass and Elite Plus Pass. 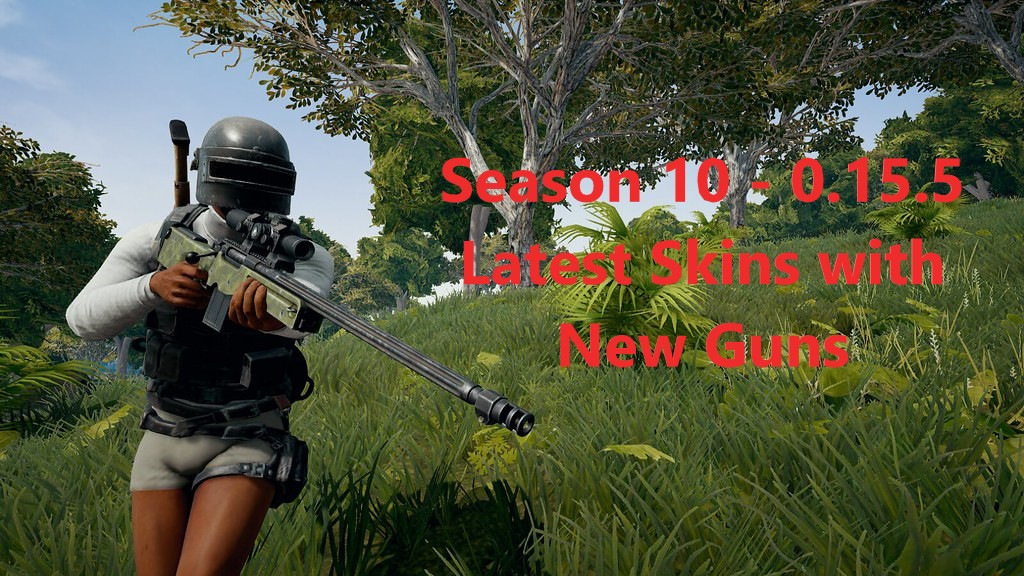 The new season will also offer new skins for parachutes, the M249 and the M416 assault rifle. The Dacia vehicle is also tipped to get a new skin. Other new features include the addition of even more emotes. The MP5K submachine gun will finally make its way to the game. It takes 9mm ammo and supports all attachments including sight, muzzle, magazine, foregrip, and stock.

There will a New Team Deathmatch Map and this time it will be bigger than the old TDM Map. There will more features and guns in the new map and places will change. So, everyone has to learn this map and play.

There are also a variety of costumes, some of which seem to match with a previously leaked video which included a bunch of headgear. Some of them include the Apocalypse Guardian Set, Desert Trooper Set, Snowflake Girl Set, Irradiated Frog Set, and so on. It doesn’t make us happy but these things are expected to release.

The update will also include a brand new vehicle called the Zima. It’s a hatchback-style car with a carrier on top and by the looks of it, the new vehicle will be exclusively available in the snow-covered map of Vikendi. Other expected features include a new quick chat voice model called Sara, a bunch of new funny looking emotes, a new gun to the artillery, some avatar frames and avatars.