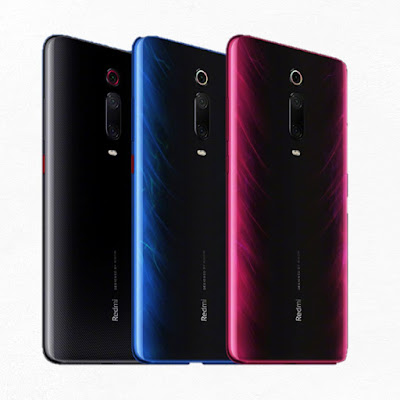 The Xiaomi Redmi K30 will be its next affordable flagship from the Redmi. It is already confirmed to be 5G capable, but a new report states that it will be powered by a MediaTek chipset.

Both Redmi K20 and K20 Pro are some of Xiaomi’s most premium offerings in India. Launched with prices above Rs 20,000, the Redmi K20 series brought a combination of premium designs and flagship hardware. This also suggests the new Redmi K series will be an affordable 5G phone for the Indian market as 5G services set to roll out in India

In November, Xiaomi held a small conference in China where the GM Lu Weibing confirmed that the device will be 5G-enabled. He even shared a teaser video of the smartphone, where there is thin bezels at sides of the screen and a punch-hole dual-selfie camera at the right side of the display. Xiaomi already busy working on their successors and a new tip suggests that one of them, namely the Redmi K30, will launch later this year in China, while the K30 Pro will be unveiled in 2020.

Reports on Chinse site Weibo has suggested that the Redmi K30 will run on a MediaTek SoC, which will presumably use the previously unveiled MediaTek Helio M70 5G modem to offer the latest generation of cellular connectivity. This modem is for the devices of low price ranges and for them who cannot offer high price for flagship devices.

Redmi K20 is powered by a Snapdragon 730 SoC and sports a 6.39-inch AMOLED display, while the Redmi K20 Pro features a flagship Snapdragon 855 SoC and also brings a similar AMOLED screen. The K20 is currently available starting at Rs 19,999 in India and the Redmi K20 Pro retails at Rs 25,999. There will more decline in the prices as the date of the launch nears.