Skip to content
Call of Duty: Mobile or COD Mobile has just announced that they have received an overwhelming response in the past two months as they hit the 172 million downloads mark. Mobile (CODM) has reaped nearly $87 million in global player spending. The game picked up nearly 21 million installs in November, compared to almost 146 million in October, revealed analytics firm Sensor Tower recently. 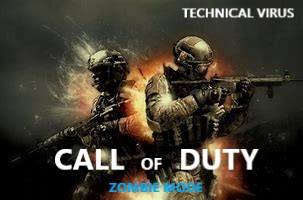 Players can battle across land, sea and air with vehicles including an ATV, helicopter and tactical raft while finding and equipping gear and weapons that span the series.

Meanwhile, the new season of Call of Duty: Mobile is out. The Season 2 of Call of Duty: Mobile comes with a new battle pass. Like the previous one, there is a free and a paid tier of the new battle pass. It also introduces a new limited-time Zombie mode to the game. This new zombie mode comes with two modes in itself. Publishers at Activision call the new Zombie mode the third pillar of the mobile offering. Zombie mode will be unlocked for players that have hit level 5.

Recently, on both Android and IOS, Call of Duty: Mobile released a mega update that brings in the much-awaited zombie mode. The zombie mode is available as a separate gameplay mode and the content is slightly different from what we have in PUBG MOBILE. The zombie mode, for now, brings two different modes that are broadly divided into Raid and Survival mode.