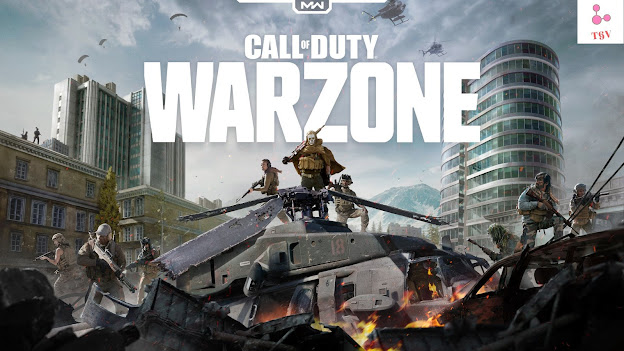 UPDATE TWO: Today’s Call of Duty Modern Warfare update is now live and makes a number of additional changes to Warzone than first announced. While the known Playlist tweaks are now in place, developers Infinity Ward have confirmed a range of new bugfixes to help improve the Battle Royale experience.

.TDM and KC Remix
.Party Modes – A FFA moshpit featuring Gun Game Reloaded, One in the Chamber, and AoN
.Realism Ground War
Warzone
Removes BR Stimulus Trios
Adds Plunder Trios
UPDATE: Activision has now confirmed what new changes are coming to Call of Duty Modern Warfare and COD Warzone in this week’s new update. Developers Infinity Ward don’t appear ready to release Counter-UAVs, but gamers will see the return of Plunder Trios, as well as the introduction of 8v8 Cheshire Park and Shoot House 24/7 Playlists.
Solos, Duos, Trios, and Quads will be available in Warzone, with TDM-style Warzone Rumble returning to PS4, Xbox One and PC during the weekend. From the timing of the new announcement, we would expect the next Call of Duty update to launch later today, July 14.
A recent report suggested they would cost around $4500, which is the average price for many of the game’s top items.
While we can’t guarantee when the next big game update for COD Warzone will land, there have been rumours that something big is happening next month.
As part of the Season 5 release, it’s been reported that big map changes are set to be made.
We’ve heard stuff on this in the past, so readers should take whatever is being said with a big pinch of salt.
But from what has been shared so far, the Warzone Verdansk map could be getting a running train across the map, as well as changes to the Stadium.
The train will reportedly circle the map, giving players the ability to grab some new weapons and items when it travels by.
If that wasn’t interesting enough, the map changes are expected to be triggered by the nuclear warhead discovered underneath the map.
It’s believed the event will coincide with the reveal of this year’s Call of Duty release – possibly in early August.
For now, gamers will need to keep an eye on those usual Warzone hotspots and see if any new clues pop up. 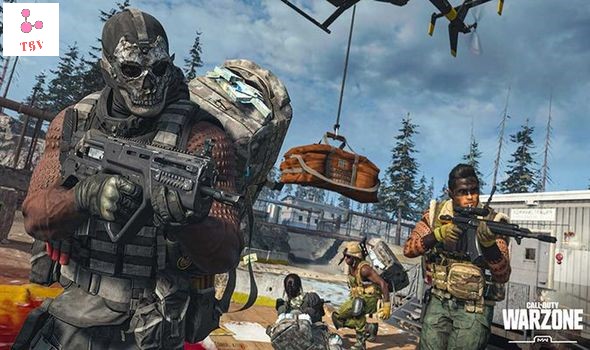