iPhone 12 will launch late, Apple CFO has confirmed today due to the pandemic. CFO Luca Maestri confirmed the delay during an earnings call with investors that provided details around the company’s June quarter results.

The latest development comes as a follow-up after Qualcomm suggested a slight delay in the launch of the next-generation iPhone lineup that could include the iPhone 12, iPhone 12 Pro, and the iPhone 12 Pro Max as the new models where there is a rumour about charger availability in the box. The 2020 iPhone family is speculated to include 5G support and various new hardware-level changes over the iPhone 11 series. 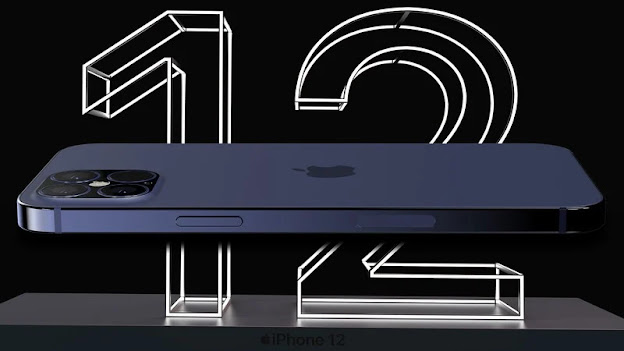 The cause, as with so many delays and cancellations at the moment, is COVID-19. It played havoc with Apple’s Asian supply chain in the early days of the outbreak, and the company’s headquarters are now located in one of the more severely affected areas of the US. Its local public health body implemented a mandatory order against public gatherings as early as the start of March.
Without providing any specific details around the delay, Maestri said, “Last year we started selling new iPhones in late September. This year, we project to supply to be available a few weeks later.” He also confirmed that he was referring to the new iPhone series while answering a question asked by an analyst during the call.
Apple has a record of unveiling its new iPhone models in September and making them available for purchase a few days later in the month. That typical schedule was followed in case of the iPhone 11 series as well. However, there are some exceptions in the model as we’ve seen some delay in the availability of the iPhone X and iPhone XR in the past.
The iPhone 12 was originally expected to launch in September 2020, but in a startling admission, Apple has now confirmed that it will be delayed. The question is, how late will it be? In this article, we comb through the latest rumours about its release date, design, new features, tech specs and price, and cut through the gossip.

1 thought on “iPHONE 12 delayed, Confirmed by the Apple CFO”