Skip to content
Last week OnePlus unveiled Three new smart TV series in the country including U and Y series. Under the Y series, the company announced two affordable smart TVs including 32-inch and 43-inch. For the first-ever time in India, the OnePlus TV 32-inch Y series will go on sale on Amazon.in. 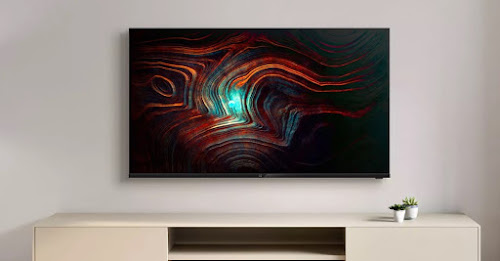 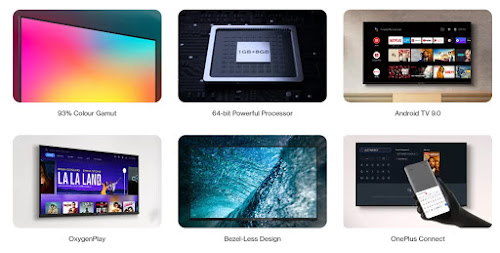 The OnePlus TV Y series 32-inch comes equipped with Android TV 9.0 and provides an immersive viewing experience with premium bezel-less design and a screen-to-body ratio of over 90 per cent. To be specific, the OnePlus TV 32-inch provides 93 per cent colour gamut and Gamma Engine that makes for stunning picture quality, dynamic colours and crisp clarity.
The smart TV is powered by Dolby Audio and includes two full-range speakers with total 20W output. It is also equipped with OxygenPlay and supports a plethora of content available from popular OTT content providers such as Netflix and Amazon Prime Video.
OnePlus TV 32-inch Y series price in India
The OnePlus TV Y series 32-inch is the cheapest smart TV the company has ever launched. The OnePlus TV Y series 32-inch comes with aggressive pricing of Rs 12,999. The 43-inch is slightly more expensive with a price tag of Rs 22,999. The most expensive one is OnePlus TV U series 55-inch that costs RS 49,999. The sale date of 43-inch Y series and 55-inch U series are yet to be available.
OnePlus TV 32-inch: First in India
India is the first country to get the OnePlus TV Y series as well as U series. The company hasn’t announced the smart TVs in any of the markets yet. With the affordable OnePlus TV the company will aim to take on the likes of Mi TV (mostly) given it is the number 1 smart TV brand in the country for several quarters now.