PUBG Mobile has pushed the limits of the mobile battle royal genre with its habit of rolling out regular updates to the game, but this time it is something more. This shooter is going through a significant revamp, and will emerge with massive changes, and a new experience for players. 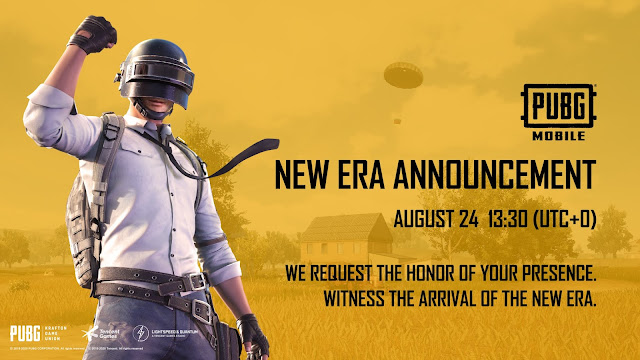 The gun animations will also be different, with new muzzle flashes and scope interaction animations being added. 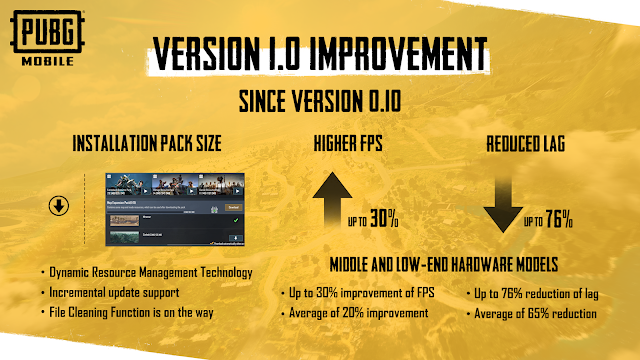 From the Sosnovka Military Base to Georgopol, all the hot drops and passive regions will get a revamp. The Power Plant at Mylta, and seven new warehouses at the Georgopol containers, will bring a new meta to the drop tactics.
Several buildings will have hidden basements, and many more compounds will offer barricades, bushes and dummy vehicles as extra cover during combat. The School area, Yasnaya Polyana, Quarry and Pochinki will also get a revamp, and should feature different buildings.
The home menu, lobby and player profile will offer a new and more straightforward UI.
he new terrains, compounds, covers and building structures will affect the PUBG Mobile community, as every player will have to work on their tactics, almost from scratch. The improved gun meta will also ensure to bring in new combat tactics in the pro scene.