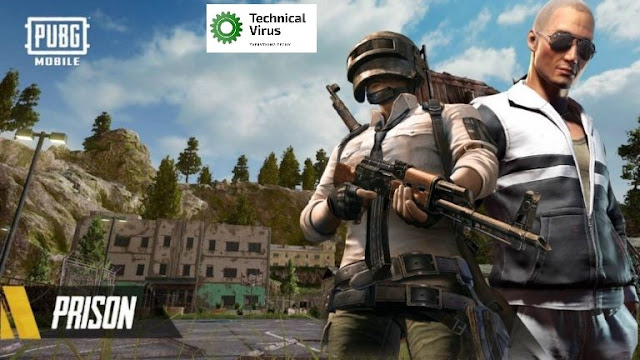 PUBG Mobile finally released the much-awaited 1.0 Update in the beta version of the game. This is a ray of hope for players who have been waiting for new content since the last 0.19.0 update, However, players are still not sure what type of changes they will get to see in the upcoming update. Also, players want to know if PUBG Mobile will introduce the revamped version of the Erangel map, Erangel 2.0, in the next update. Well, no worries, because we’re going to tell you everything we know about the PUBG Mobile 1.0 Update so far. So, let’s jump right into it.

The Erangel 2.0 is expected to release with the PUBG Mobile 1.0 update, which is expected to release mid-September because of the previous update record. The new map will introduce a bunch of changes in PUBG Mobile. Also, the revamped version of the Erangel map is already available to play in the beta version of PUBG Mobile. First of all, Erangel 2.0 will introduce a bunch of visual changes in the major resource points, including Mylta Power Plant, Quarry, and Prison. By visual changes, we mean that the structures of some buildings will be changed.

Also, there will be hidden bunkers under some buildings to offer you some amazing loot, just like in Call of Duty Mobile. Other than that, there will be additional trenches, barricades, and abandoned unusable tanks.

Besides Erangel 2.0, here are other features that PUBG Mobile is teasing for the 1.0 update: 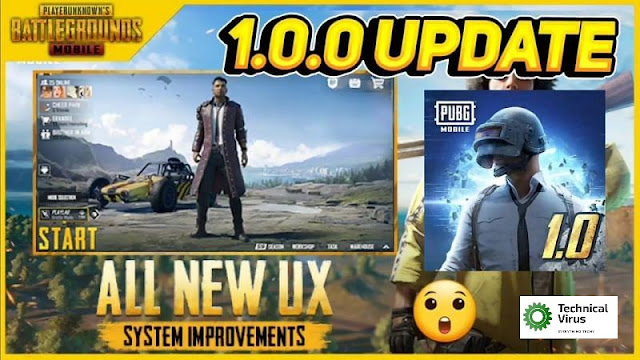 Finally, PUBG Mobile 1.0 Update will introduce a brand new User Interface (UI) for the game. There will be a new menu screen flaunting the Mylta power plant. So, after the update, you’ll have a tough time in selecting different maps or inviting your friends.

Interestingly, the upcoming PUBG Mobile update will enable players to mark multiple locations on the map even before dropping from the aeroplane. So, players can plan their entire route before starting the match. That way, the entire squad will know in advance where they have to travel. 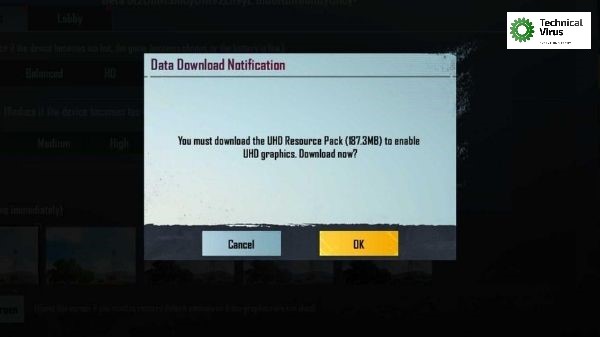 Players have been waiting for the Ultra HD graphics option to arrive in PUBG Mobile for a while. However, the only thing we get is the ‘Coming Soon’ message whenever we click on the Ultra HD option in the graphics settings. Nevertheless, rejoice, because the PUBG Mobile 1.0 update will finally allow you to play Erangel 2.0 in Ultra HD.
Of course, you’ll need a good smartphone with impressive specifications to be able to use the Ultra HD graphics. Also, you will have to download the UHD Resource pack of approximately 200MB to enable UHD graphics. 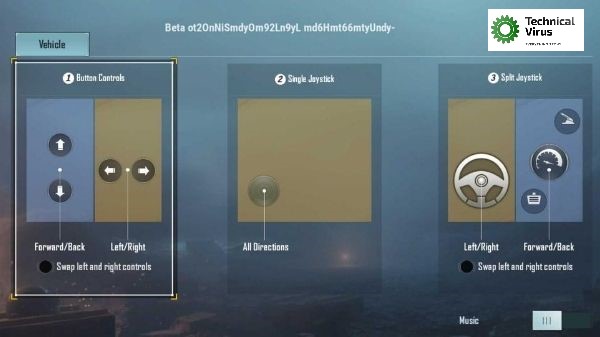 Finally, PUBG Mobile 1.0 update will introduce an option to customize the vehicle controls through the settings. Players will be able to manipulate the size of the buttons while also changing their opacity for a better experience, which can be quite useful.

So that’s it, this is all we know about PUBG Mobile 1.0 update as of now. But we’ll keep on updating the article as soon as we get some more information on the update