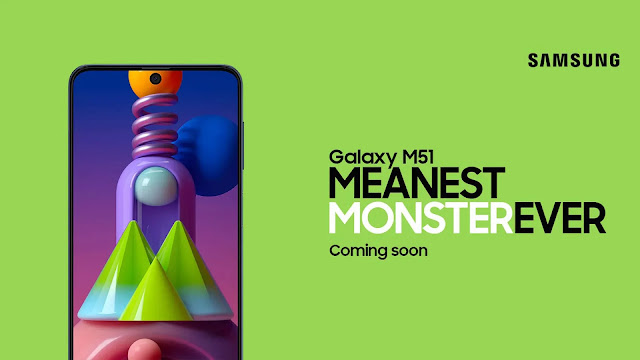 Samsung Galaxy M51 has been launched in Germany, and is currency available for pre-orders on the company website. According to the website, the Samsung Galaxy M51 features a quad rear camera setup, a hole-punch display, and a side-mounted fingerprint sensor.