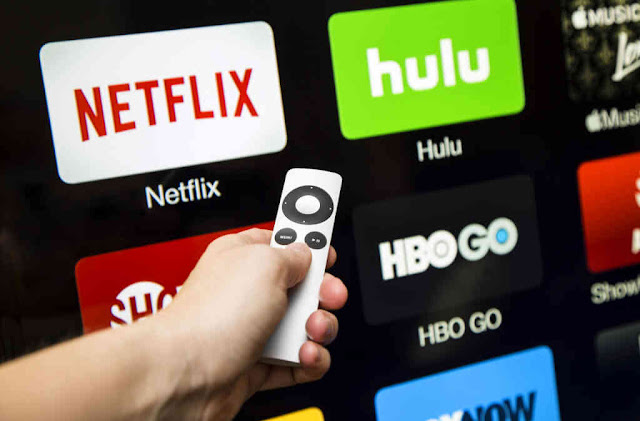 Over–the–top media services (OTT) platforms have become quite popular in India since last few years. An over-the-top (OTT) media service is streaming offered directly to viewers via the internet. OTT bypasses cable, broadcast, and satellite television platforms, the companies that traditionally act as a controller or distributor of such content. Due to COVID-19 outbreak in the country, many filmmakers are now releasing their movies on major OTT platforms, instead of waiting for the theatres to re-open. India has lots of options when we talk about OTT services. Here are the Top 10 OTT platforms in India. 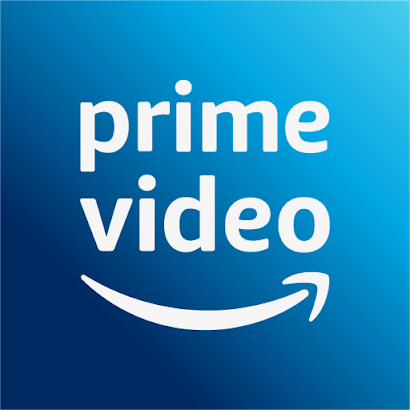 Netflix is one of the popular streaming services in India. The OTT platform offers three subscription plans including Basic, Standard HD and Premium Ultra HD. The Basic plan comes with a price tag of Rs 500, while the Standard HD pack is priced at Rs 650 and the Premium Ultra HD plan is available for Rs 800 per month. Netflix faces tough competition with other OTT platforms in India such as Amazon Prime, Hotstar, Voot and Eros Now, each of which charge lower subscription rates than Netflix. 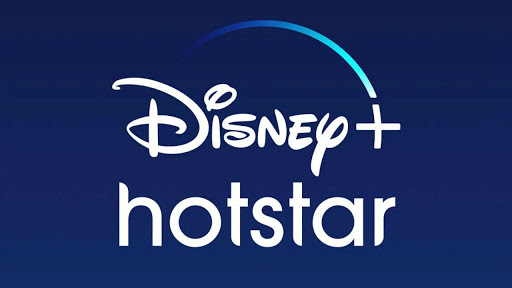 Disney+ Hotstar is an Indian over-the-top streaming service owned by Novi Digital Entertainment, a subsidiary of Disney’s Star India. It features two paid subscription plans— “VIP”, which focuses on domestic programmes and sports content (including Indian Premier League cricket), and “Premium” featuring premium international films and television series (including HBO, Showtime and other American original series). As of July 2020, VIP Plan costs Rs 399 for a year and Premium Plan costs Rs 1,499 per year or Rs 299 for a monthly plan. As of March 2020, Disney+ Hotstar has at least 300 million, active users 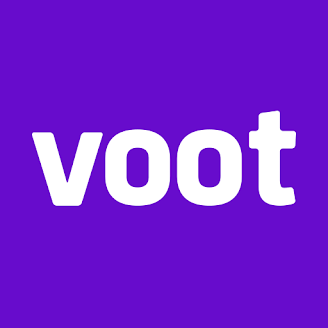 Voot is an Indian subscription video on demand (SVOD) service. Launched in March 2016, it forms the online arm of Viacom 18. It is Viacom 18’s advertising-led video-on-demand platform that is available as an app for iOS, KaiOS (JioPhone) and Android users, and a website for desktop consumption. Voot Select will cost Rs. 99 a month after a three-day free trial, or Rs. 499 for the full year after a 14-day free trial. Voot is available only in India, and hosts over 40,000 hours of video content that includes shows from channels like MTV, Nickelodeon and Colors. Content is also available in multiple languages like Kannada, Marathi, Bengali, Gujarati, Telugu and Tamil. Voot has content from Colors TV, MTV India, Nickelodeon India and other Viacom 18 owned television channels. It also hosts many Bollywood films for streaming. It has produced several ‘Voot Original’ shows for streaming as well. February 2020, Voot introduced a paid subscription service called Voot Select. Voot Original series are made available only to paid subscribers. Some TV shows are being streamed a day before TV for its paid subscribers.

ZEE5 is an Indian video-on-demand service run by Essel Group via its subsidiary Zee Entertainment Enterprises.[2] It was launched in India on 14 February 2018 with content in 12 languages. ZEE5 recently announced the launch of ‘ZEE5 Club’ at Rs 365 per year. ZEE5 Club will enable its consumers to have exclusive access to most popular shows before telecast on TV, apart from select ZEE5 and Alt Balaji shows, – 1000+ blockbuster movies, ZEE Zindagi shows and over 90+ Live TV channels. With ZEE5 Club, subscribers will be able to enjoy entertainment content without any intrusive ads and across devices. Some of Zee’s popular TV shows like Kumkum Bhagya and Kundali Bhagya in Hindi, Sembaruthi in Tamil, Jothe Jotheyali in Kannada and Mazya Navryachi Bayko in Marathi and many more would be now available on ZEE5 Club before telecast on Television.